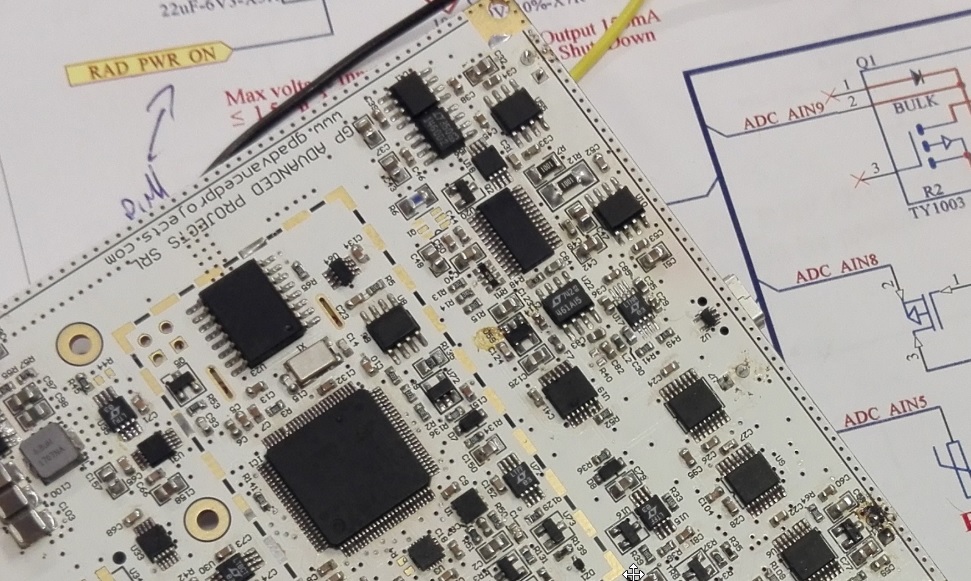 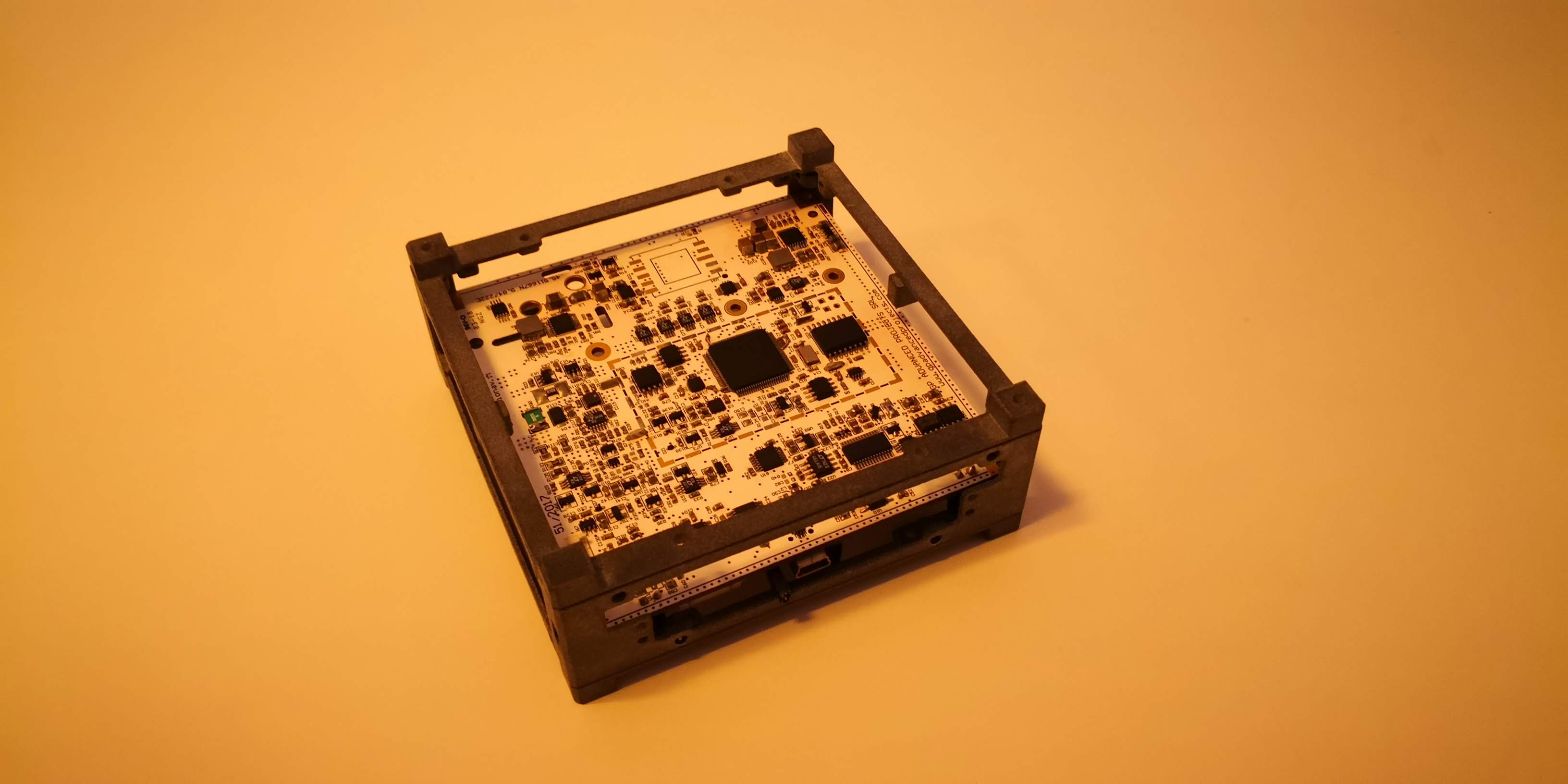 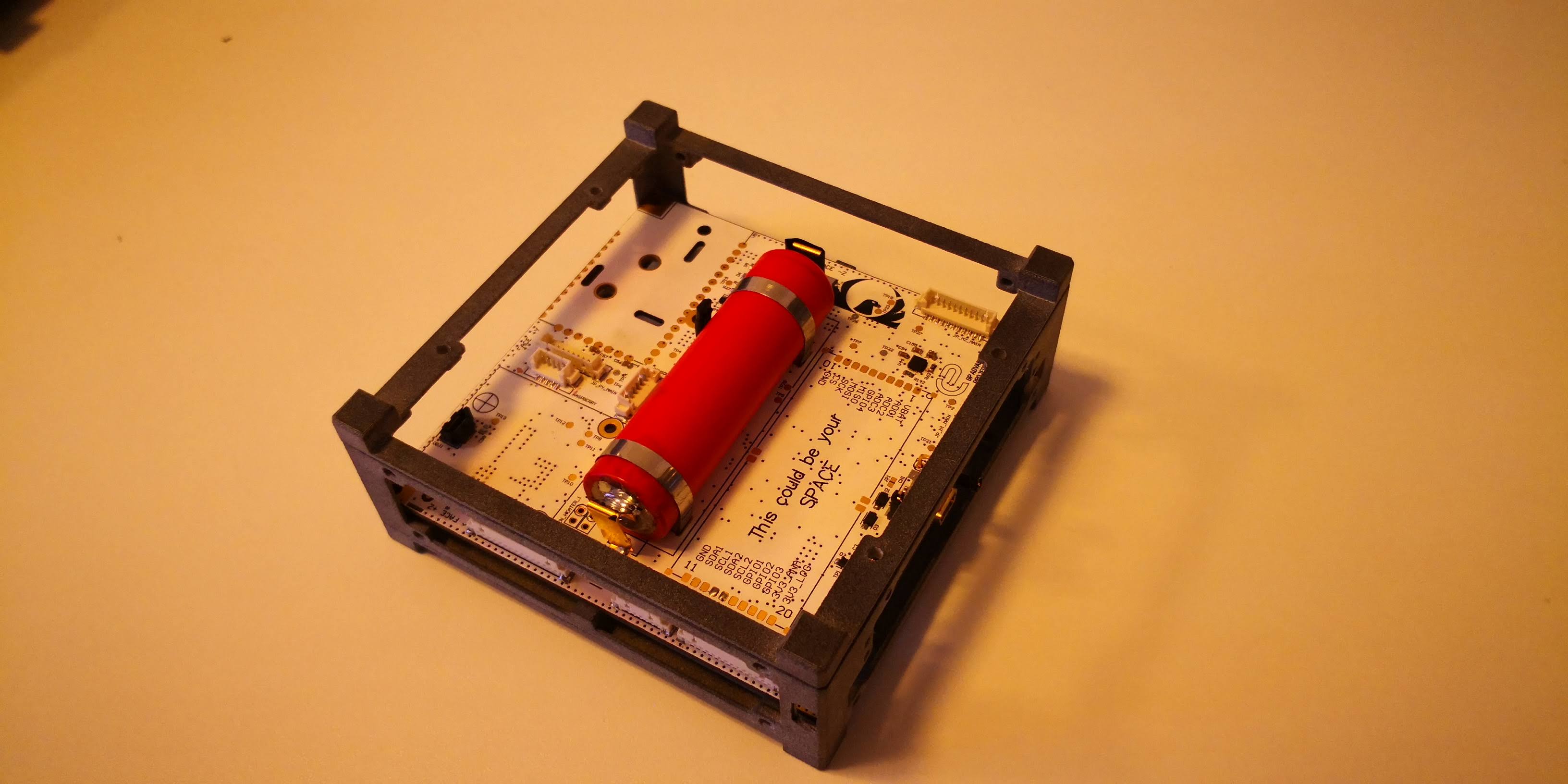 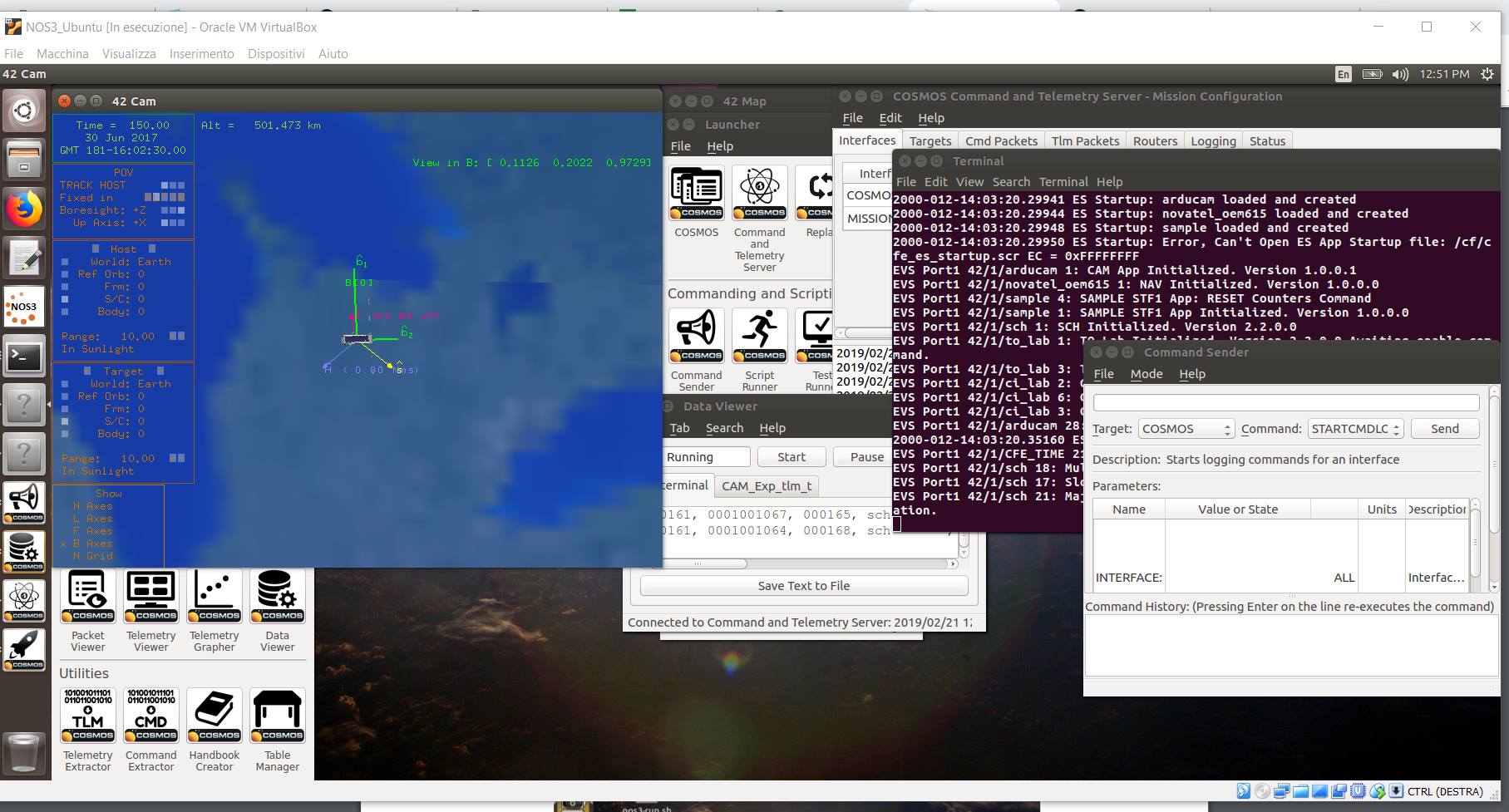 In this video you can see a prototype of our experimental drone set up with a companion computer and an advanced lidar system during the checks of the anti-collision system that working simultaneously with the localization and mapping algorithms allows the drone to avoid obstacles during autonomous flight .In the last 5 years in the Laser Lab, localization, mapping and anti-collision algorithms have been developed, using 2D and 3D type lidar.In this first part of the post we will focus on algorithms using a 2D lidar and a 2D SLAM navigation algorithm.

The videos of the playlist are made using:

The outputs of the navigation system are:

In the following video we tested the SLAM algorithms in  the corridors and the offices of our laboratories ,  the quality , accuracy and repetition of the location was reliable and allows to implement excellent autonomous navigation algorithms without GPS and with anti collision, as we will show in the following examples.

After the excellent results obtained in the ground tests we carried out the tests in flight by installing the localization system on board of our drone injecting the location data instead of the signal normally sent to the VR Brain 5.2 from the GPS, in addition to the position signal provided from the on-board computer we have also interposed the heading direction data generated by the navigation algorithm to the autopilot in place of the data provided by the magnetometer. The magnetometer has been replaced because in indoor areas the perturbation of the magnetic field is such as to compromise the navigation system making it unstable.

In the video you can appreciate the quality and accuracy of the location, the accuracy of the heading direction and the low latency of the calculation algorithms for localization and mapping.

The height data is given by the barometer and recurrent by the on-board accelerometers of the VR Brain 5.2.

In the next video we see an example of the flight telemetry of an autonomous mission inside a boiler, the environment is a metallic environment where the position could not be provided through a traditional GPS, the only possible option it was set up a drone able to navigate autonomously thanks to the help of a system of localization and mapping based on a laser system.

Now a couple of examples of application , the first  flight was a video inspection  on a vertical wall , the flight planning did on the ground station sent to the drone and the flight did  independently without pilot.

On the next flight, instead, an example of a horizontal inspection flight.

The Lilium Jet – very cool!
The world’s first elecric vertical take-⁠off and landing jet. It has a top speed of 300 km/h and a range of 300 km

For more info see the website of company at : https://lilium.com/

After a few months without important hardware news on our glorious VR Brain 5 Autopilot, here we finally arrived at the moment of truth after almost 10 years since the first VR 8-bit Brain, the Multipilot was the name of our first autopilot , today here is the first  VR Brain IX power on , a monster of power with so much potential to explore, thanks to the new firmware Ardupilot that has made giant steps compared to the early code versions.

The future is here after over two years of work can be said to have developed in the laboratories of Laser Navigation and thanks to the support of the network of laboratories Virtualrobotix drone technology of tomorrow.
A short video of a recent test test of our system of autonomous flight, mapping and advanced management of the payload.
In the video you can see to your left the management of telemetry and live images from the drone, during production of photogrammetry high definition of this shed, on the right instead you can see the anti collision system , mapping and location on board the drone, working in 3D mode, totally alternative to the GPS with an accuracy of 5 cm. Integrated into our flight control.
The system is able through modules VR SLAM and Payload managment to fully manage a mapping mission indoors and inspection giving results very impressive.
The localization module that we have implemented is fully compatible with automated features that normally are handled with GPS. So in fact allows both the flight assisted by Lidar that autonomous navigation with impressive precision than a standard GPS.
This new architecture named VR  Goliath it  is compatible with different types of frames is that copter trad hely, but also boat or plane depending on the component and makes’ the supply to professional customers and advanced R & D. Soon we are planning at the Technical University of Padua, a faculty Aerospace Professional Seminar dedicated to students, researchers and High Tech companies  where they will present the results of these research activities and will experience first hand the latest innovations born out by our lab … . different professional customers have begun to use these technologies and our feedback from the field in real situations have confirmed the quality tested in our laboratories. To access more information on the platform you can contact me at r.navoni@virtualrobotix.com .

In October 2018, Laser navigation was the overall winner of the Business Meets Innovation contest, promoted by the Italian-German Chamber of Commerce. Five top players in the Italian-German business community, Robert Bosch, Calcestruzzi, MAN Truck & Bus Italia, Rödl & Partner and Siemens, decided to focus on the innovative contribution of an SME to the development and implementation of nine strategic projects for its business. 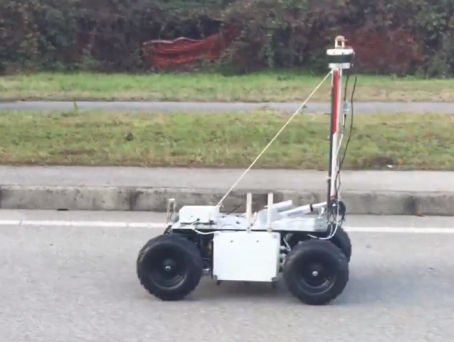 Based on the proven technology of aerial drones we developed a system of self-bathymetric survey that is unique in Italy. This technique involves the... 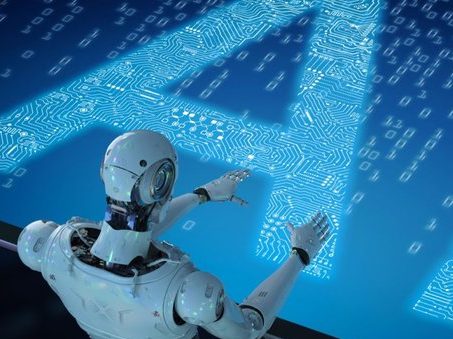 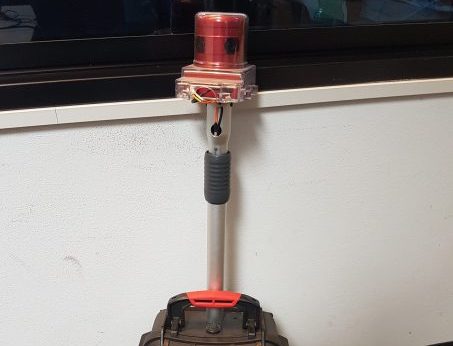 BackPack for video and lidar survey.

BackPack for video and lidar survey.

Laser navigation has developed and produced an ergonomic backpack with a spherical camera or LIDAR to carry out three-dimensional reconstructions of environments or geo-referenced... 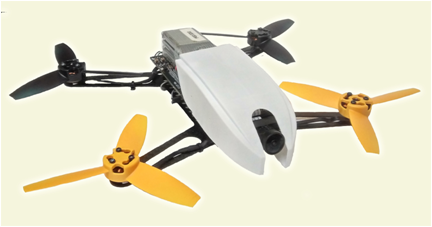 The VR Mapper 300 is an ultra-light, harmless drone specifically designed for photogrammetric tasks in urban areas. It has onboard the most advanced technology... 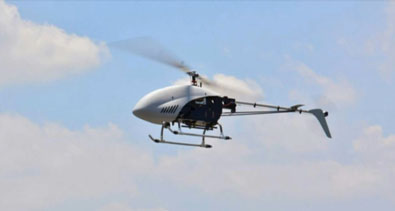 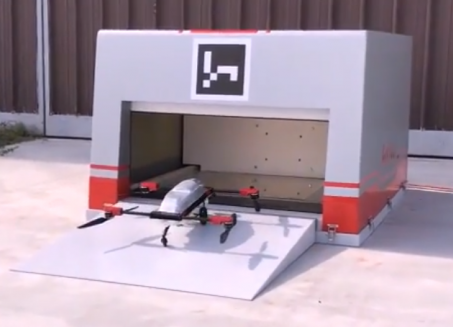 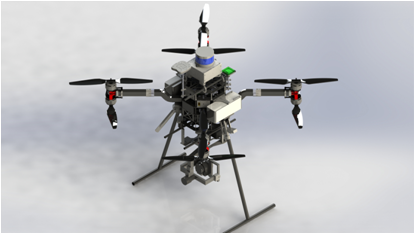 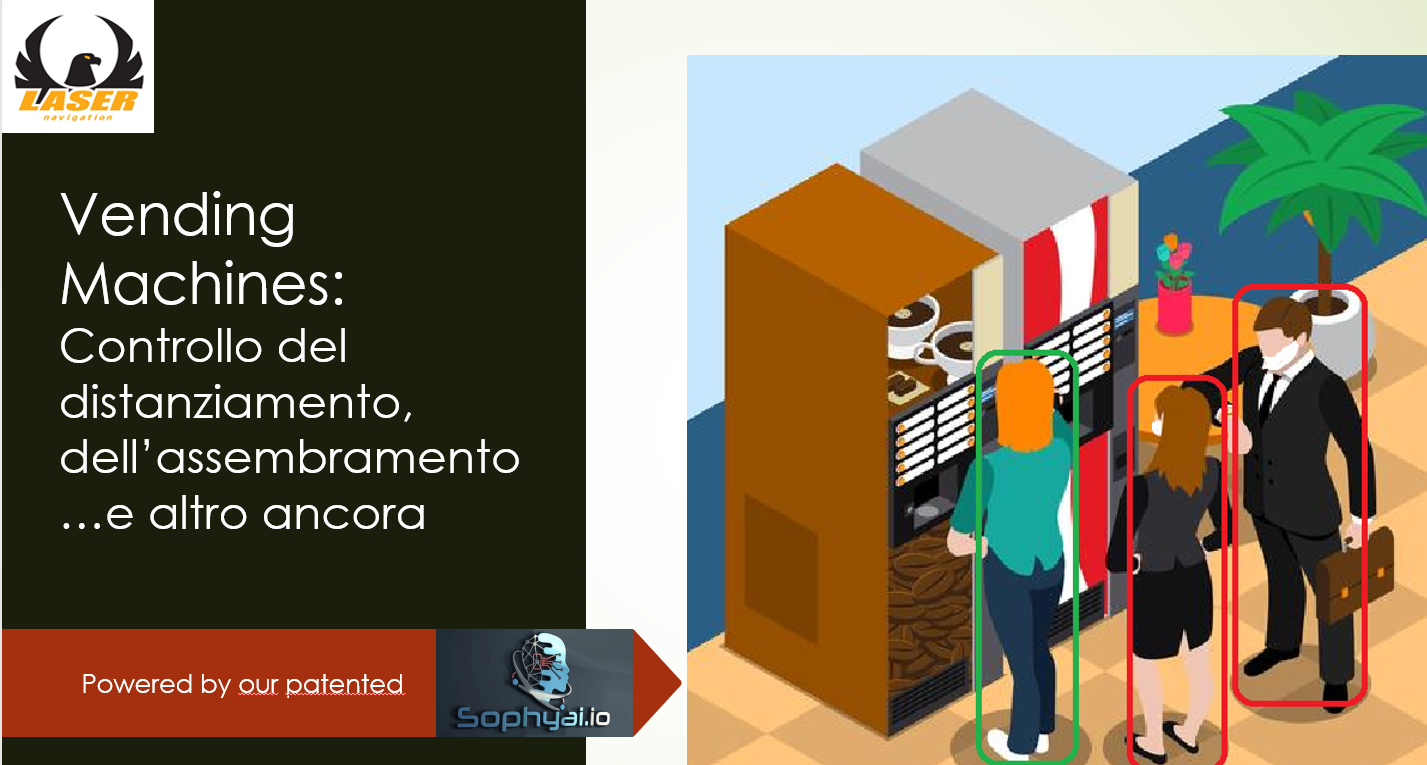 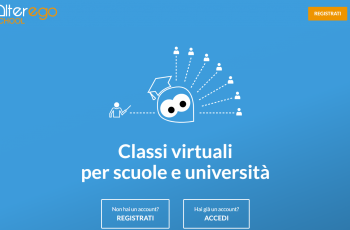 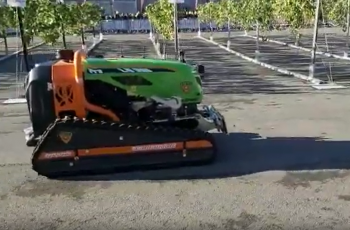 MDB Climber LV300, with SophyAI on board, won the innovation prize of the Agriculture Fair of Verona